"No man will be a sailor who has contrivance enough to get himself into a jail; for being in a ship is being in a jail, with the chance of being drowned... a man in a jail has more room, better food, and commonly better company." Samuel Johnson


In my time sea duty wasn't that bad at all, at least for me. The food was never bad (except for box lunches), and for the most part my shipmates were great folks. I never worried much about drowning, for various reasons.


Sea duty was a great paradox though. The work was great. As a corpsman I learned and practiced clinical and emergency medicine at a very high level. On the roof I was in the heart of the greatest concentration of tactical warplanes on earth. It was heady and exciting and risky. Flying from the boat in helos and tactical jets was amazing. You can do a lot of fun and exciting stuff on the beach, but it all pales in comparison to being at sea.


On the other hand, the boat is crowded, smelly, uncomfortable, confining. Unless you’re flying, the boat is your world. You’re there and there you stay until the boat visits a port or returns home.


There are things you can do to decompress and escape. Reading works well, and I read a lot. Listening to music was another tactic. You could get lost in music, at least for a few moments or minutes, and it was a great escape.


When I first went to sea, the boom box craze was just beginning. 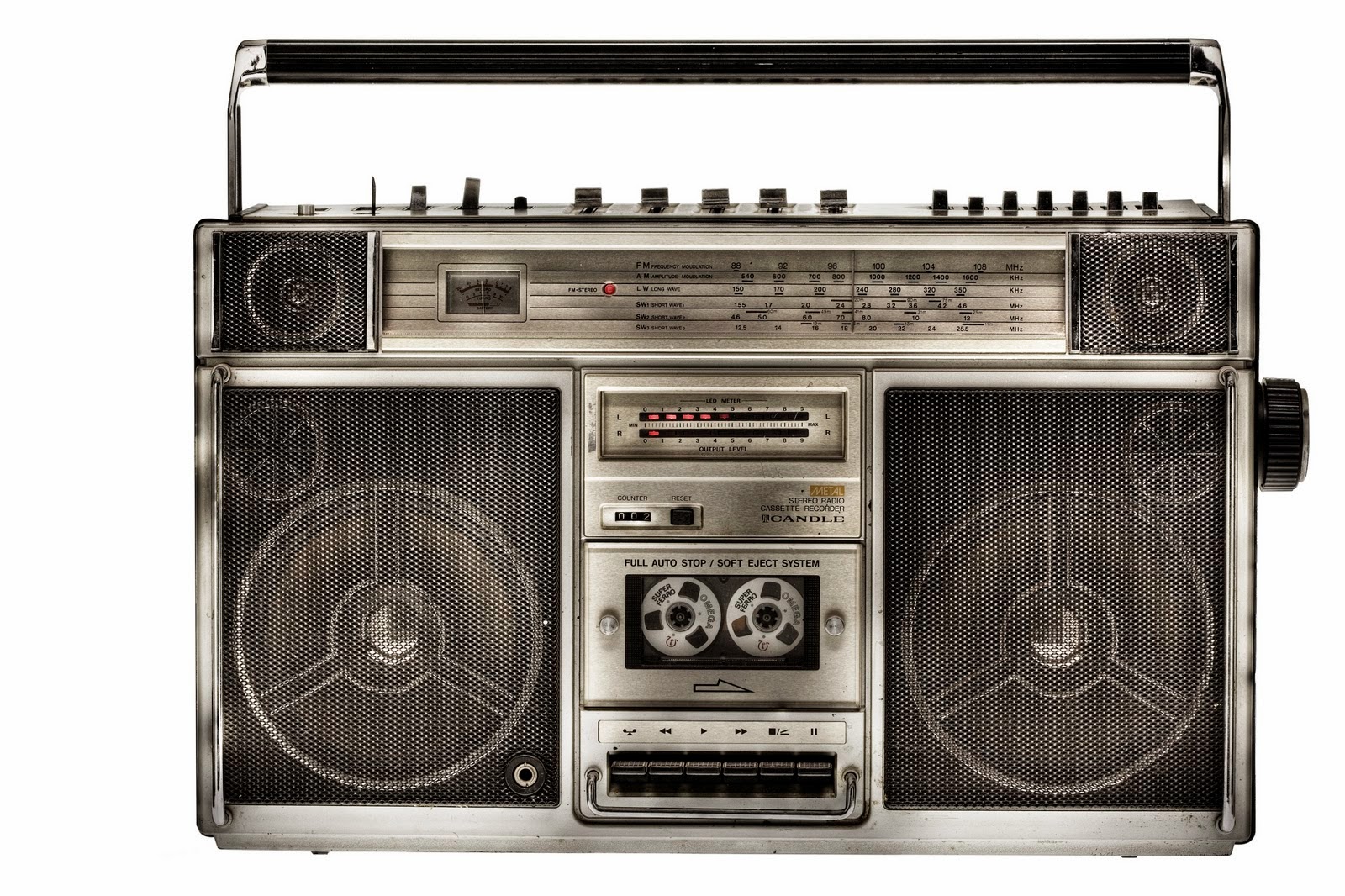 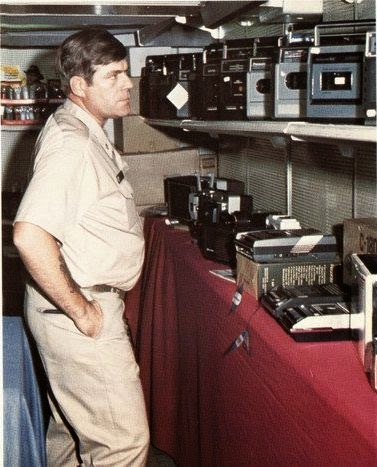 This was before MTV. For the most part, music came without moving pictures. At sea we listened to boom boxes. On the beach we could catch the Midnight Special. It was all cool. Some folks think ‘70’s and ‘80’s music sucked. I’m not one of them.

Think I'll occasionally post up some music vids from BITD.

Posted by PrairieAdventure at 12:49 PM 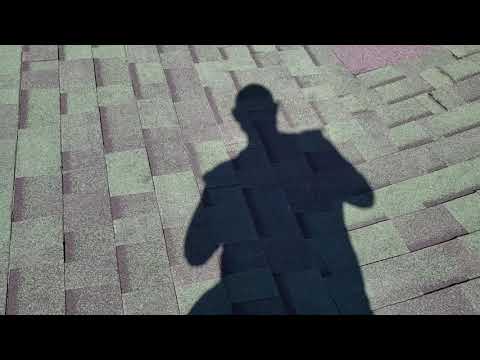