Making memories and a recycled CC

It's 0530 and I'm trying to figure out what I want to do with this post. There are a couple of things I want to explore, but before I get to that here is a link to Corpsman Chronicles II: Seven Seconds.
##########
The other evening I experienced a profound revelation. It was a simple thing which most if not all of you kind readers would have seen and understood, yet I was blind to the concept before it worked its way through my jumbled thought processes. It was a happy moment and a healing moment.
The littlest was sitting on my lap. Her "watch videos on your phone" time had expired, and she was casting around for something to do. She decided she wanted to "play makeup," which is a favorite thing among many favorite things. She likes to tear around and roughhouse and play with cars and trucks too. When it comes to grit, determination, and toughness she eclipses 99 percent of the human population, which I find fascinating. The following video is from her second birthday party. Check out the tumble at 0:32. The first time I met her she did the same thing on the same table, only with more force. She really hit hard and there was bleeding involved. Alex was in the kitchen making dinner and I was mortified. The kids were in the living room with me and as the adult in the room I was responsible for their safety, was I not? Immediately after face planting the little one wanted to be picked up, and she tucked her face into my shirt for a few moments, but she refused to cry. When she looked up at me her eyes glistened with tears but she smiled and said, "I put blood on you shirt!"
She's very tough, but she's all girl, too, which includes playing makeup.
She and Alex often played makeup "for reals" and I have beautiful memories of watching that loving interaction play out. It was a breathtaking experience to be fully a part of such moments.

Since Alex died the littlest often wants to play makeup. It's completely pretend of course, but she spends a lot of time making me up, applying "makeup" to my eyes and face with her fingers. She has me make her up too, but she's usually less interested in that. While the game is a happy one it's often brought with it a large component of missing and sadness, too. It's hard to explain because I don't have proper words to describe the emotional experience.
However, the other evening something clicked in my heart and I realized that we -- the littlest and I -- were adding to a continuity of memory. I think I had been afraid somehow that new memories could erase older memories and I would lose another part of Alex. That over time she would evaporate and waft away like smoke. I don't know why, exactly, but I had been taking the counsel of a phantom fear. Batshit crazy.
But then I realized it was okay, that my fears were groundless. I'll always long for what I can never have again, but what I do have is the greatest blessing of my life. God and Alex made magic flower in my soul. I have a feeling that a lot of people never get to experience such a thing.
I am blessed.
##########
Now that you've waded through that, here's a link to an update on Seven Seconds.
##########
Be well and embrace the blessings of liberty.
Posted by PrairieAdventure at 5:44 AM 11 comments:

On the spring side

At 3:05 a.m on December 21, 2020 (0305 Tango) our Spaceship Earth reached that place in her solar orbit which made it appear that the sun has stopped moving south. A moment later Earth's velocity moved her past the point of Winter Solstice (solstice = still sun, more or less) and from our perspective the sun began moving north again. Daylight periods, which had been getting shorter, began to get longer.
Now we are at the point in the annual cycle where autumn is completely behind us and all of spring lies ahead. No more fall to muddle through! We've just got this pesky winter to deal with.
As we move forward, even though it's winter yet, it's also the pre-beginning of spring. 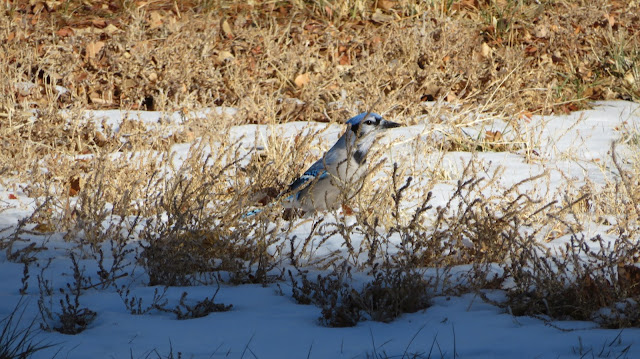 Out in nature's reality the new year arrives before the calendar changes. Kinda cool, eh? 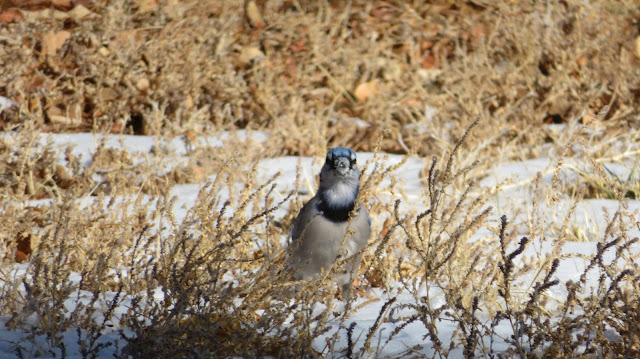 On Christmas and Boxing Day, weather conditions were quite nice here. It was anything but a white Christmas, but there was step running and outside enjoyment to provide icing on the Christmas cake. 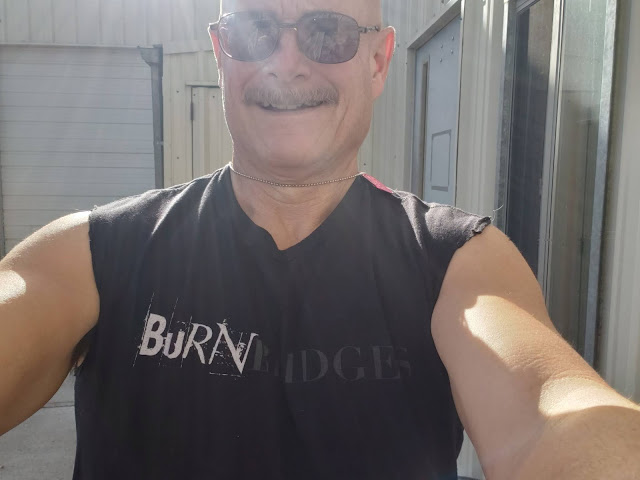 On December 28-29 a weather front moved in and delivered a bit of winter cheer in the form of three inches of new snow. There was a bit of wind overnight, but at 0400 that had gone. As I headed for the widget foundry at 0550 the air temperature was 25 degrees and a light snow was still falling, muffling sounds and participating in the smile-making hush which only winter's still air can make. 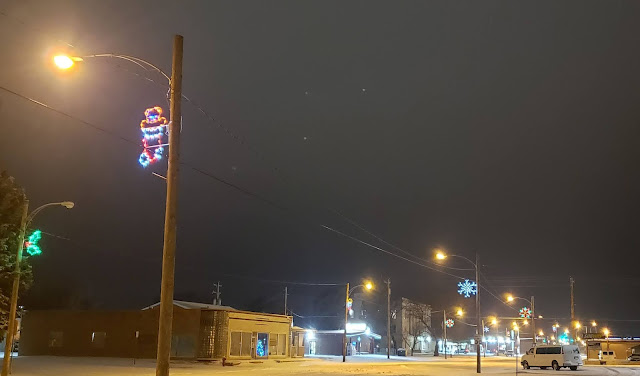 It was a beautiful morning, and the dogs appreciated their morning chow.

On Thursday at midnight there was much fanfare and many fireworks and lots of people wearing chin masks blew noisemakers and blew chunks to mark the beginning of the new calendar year. My New Year's Eve celebration was less frenetic. I watched children play and spent some quality time with grownups who are not lost and who are serious about livin' this whole life thing. I think the best part of the evening was watching the littlest play with a six month old little girl. The pair sat face to face on the floor and patted faces and talked to each other for what seemed like hours. The two year old was so excited to play with a real baby; such a different experience than playing with her fleet of doll babies. It was a very centering experience for me. I wanted to take a couple of pictures of the two little ones at play but I knew somehow it would interfere with the magic.
Saturday was a beautiful day. The air temperature hung in the mid-30's, which is a bit chilly, but the sky was blue, the sun was warm, and the day's forecast winds held off until well into the afternoon.
I got out and ran steps as usual. There is always enjoyment and satisfaction in working out, even on the yuckiest of days. On days like yesterday the enjoyment is boundless. Being out there in the moment, working hard and pushing through difficulty, with the warming sun balancing cool air and the feeling of cheating misery by stealing windless moments, sinking into the moment and livin' the moment...
I am so blessed.
As I ran I felt fresh and my legs felt strong. I passed the 30 minute mark when my legs often begin to tire, but yesterday they remained strong and fresh. Indefatigable. Which was sunk at Jutland of course. See how my mind works? 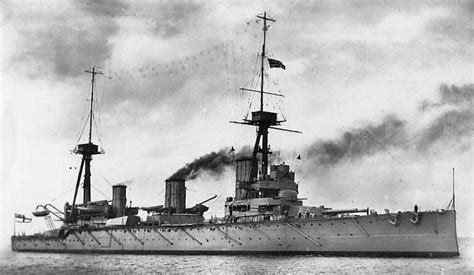 I could blather on and on and continue not saying much at all. What are these observations of a shattered but healing life all about? In the main I suppose they are a mashed up record of livin', and perhaps that's enough.

Be well and embrace the blessings of liberty.
Posted by PrairieAdventure at 5:25 AM 18 comments: