By any other name


While heavy snow and persistent cold are not unusual in this part of the world in December, we only see them in aggregate about one-fifth of the time. They don’t come every five years, either, but seem to cluster in multi-year segments every one to three decades or so.
Although we had nearly as much snow last December at Kimball (14 inches), air temperatures averaged 28 degrees for the month, and the snow had a different character and behaved differently. It was a wetter snow to begin with in 2014, and abundant sunshine caused some melting and crusting of the surface snow. In December, 2015 we had 15.2 inches of very fine, very dry snow and the 26 degree average air temperature seems to have been cold enough to prevent surface melting and crusting.
Therefore, the snow we’ve had thus far this winter has remained fine and powdery, as opposed to last year’s which quickly formed hard-frozen drifts. The two kinds of snow are very different. This year’s snow is prone to blowing and drifting with the tiniest bit of breeze, whereas last year’s snow didn’t blow at all. This year’s snow is easier to get stuck in, while last year the crusted snow was relatively easy to navigate. The difference is rather like the difference between dry sand and wet sand at the beach.

The two kinds of snow are very different, yet they’re both snow. 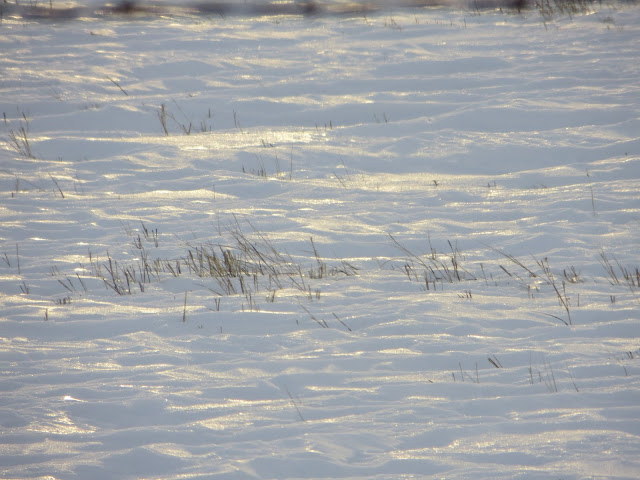 In the 1880’s Franz Boas, a German-American anthropologist, lived with and studied the Inuit people of the far north of Canada. One of the observations he made was that the Inuit had hundreds of different words for snow. 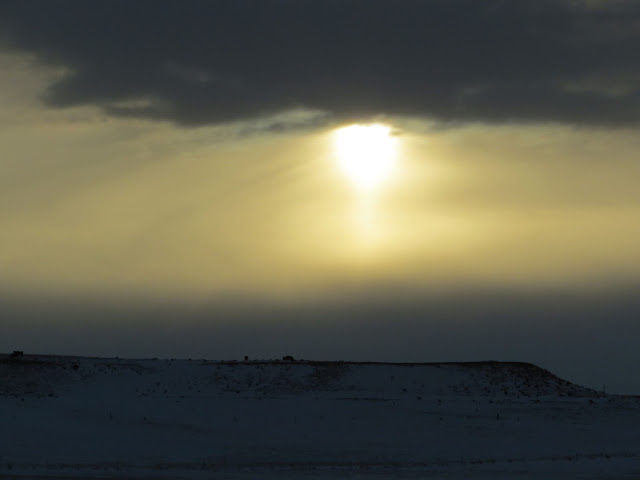 In later years some scholars declared Boas’ work in this regard to be flawed, calling it sloppy scholarship and exaggeration at best and at worst perhaps even a hoax. 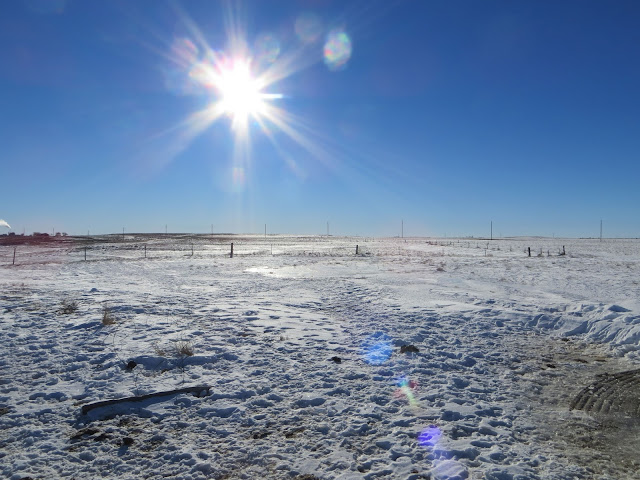 Other scholars maintained that Boas was correct, and that furthermore, most other Arctic peoples have dozens-to-hundreds of words for snow. 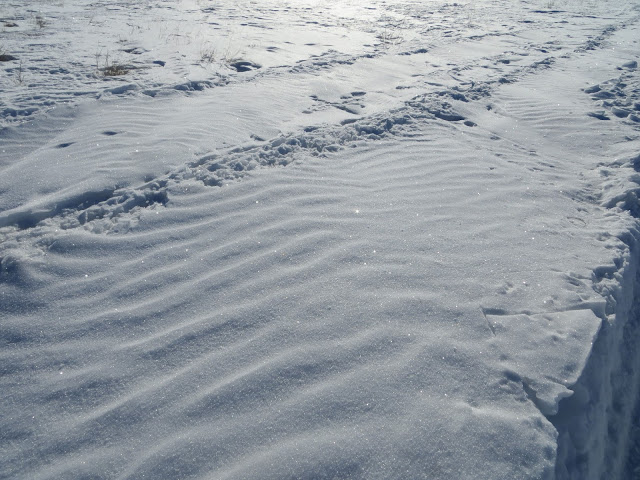 The controversy over the number of words for snow isn’t about snow itself, it’s about how you go about defining what a word is. 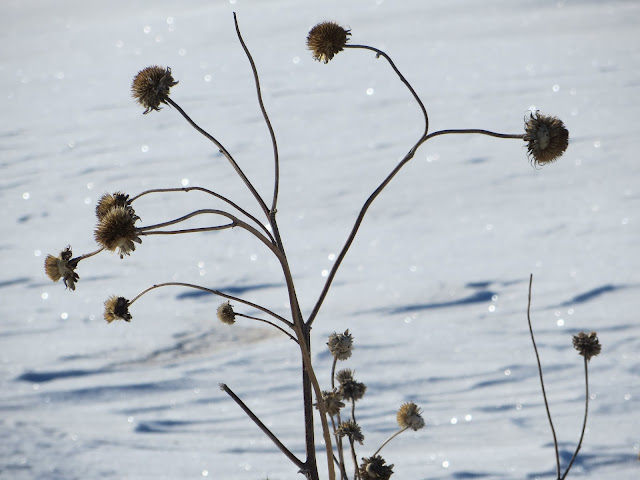 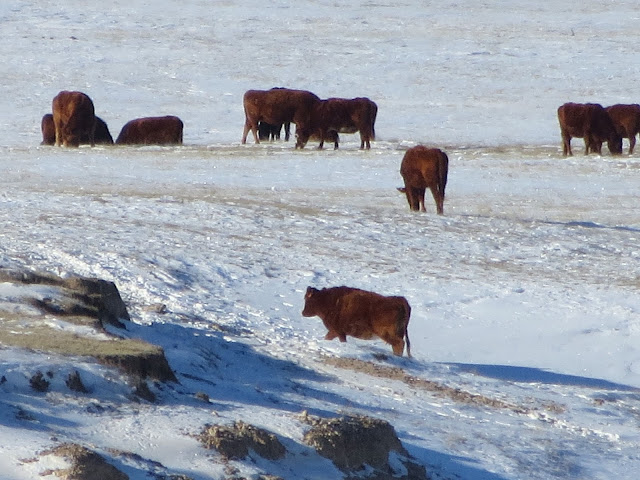 For instance, an Inuit speaker might describe our December, 2014 snow as “matsaaruti.” If he spoke in English he might say “heavy, wet, prone to form ice.” He might call our December, 2015 snow “pukak,” which in English might be rendered “fine, crystalline snow.” 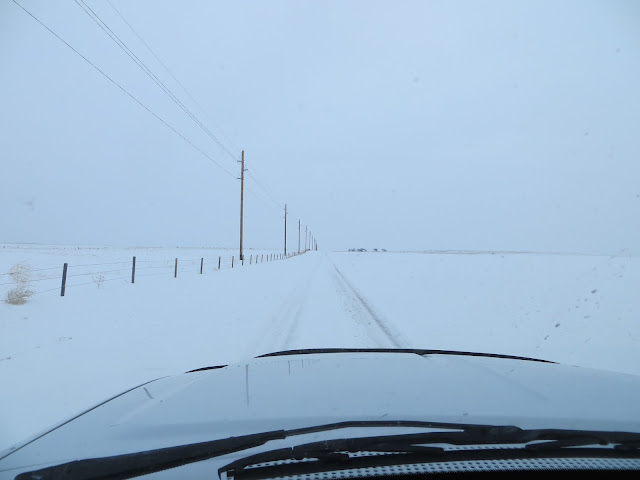 The same polysynthesis holds true when the Inuit talk about ice. Rendered in English, the Inuit “auniq” might become “ice full of holes”; “utuqaq,” could become “old ice that lasts for years”; and “siguliaksraq,” would be “patchy ice forming as the sea begins to freeze.” 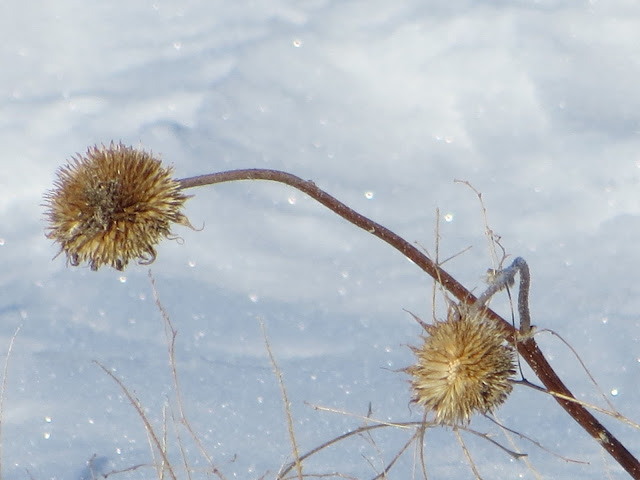 We can see, then, that Boas was essentially correct. There are many different types of snow and ice, and the Inuit -- as well as other Northern peoples -- use many different polysynthetic words to describe them, while we use sentences made up of subjects, objects, nouns, verbs, adverbs, adjectives, etc. 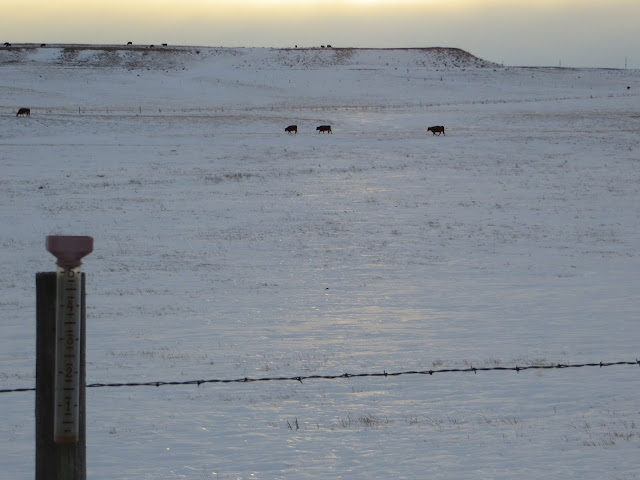 If you spend a little bit of time researching this topic you’ll quickly find that the discussion is more about the words than about the physical reality those words describe. It’s easy, and in many ways enjoyable, to follow that rabbit trail. We are social creatures, after all, and we constantly talk about the weather, so the way we talk about and describe weather phenomena is naturally fascinating. 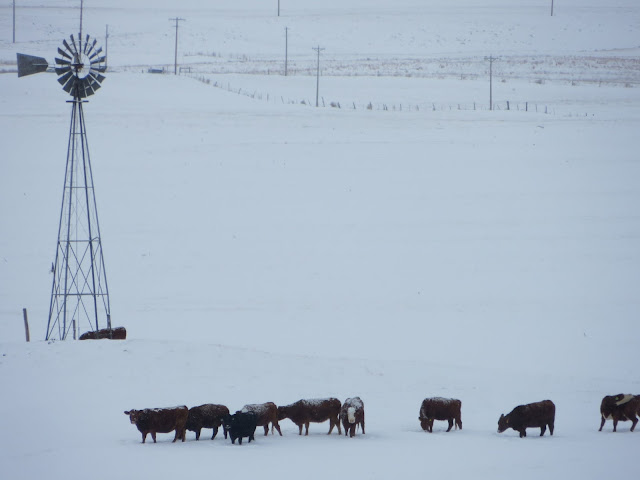 But that trail leads away from the physical reality of ice and snow, and I think it’s important to avoid getting completely sidetracked by linguistic theory and to remember that the subject of the discussion, snow and ice, is real, physical stuff existing in the real, physical world. 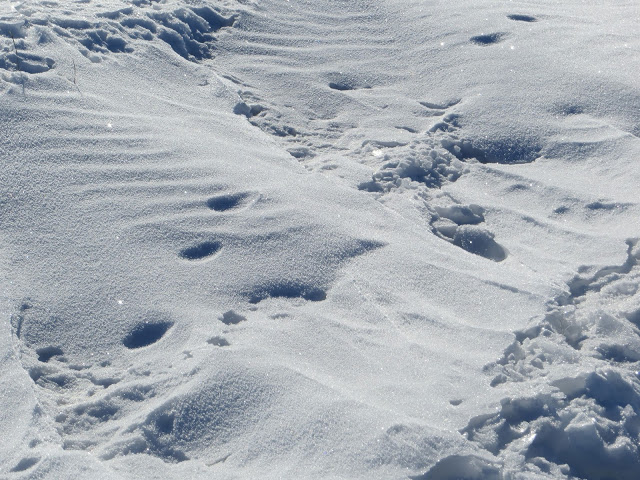 As I write this on Monday morning we’re 27 days into winter and 18 days into 2016. We’ve already had more cold, snow and ice than last winter, and more than in any winter of the last decade. 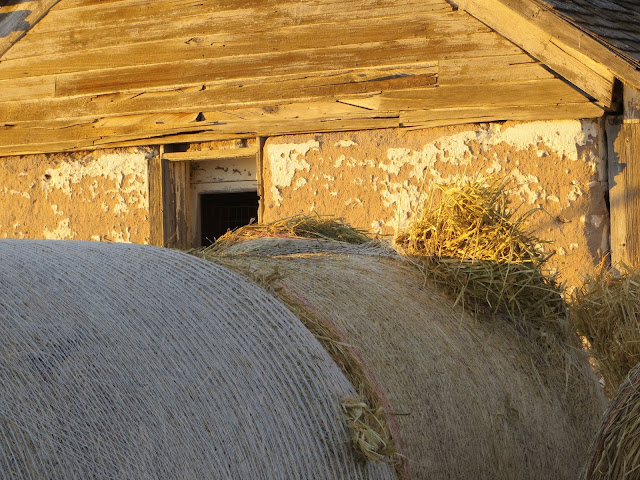 Looking at that paragraph, particularly if you’ve been propagandized by the political climate debate, you might be inclined to believe that something fundamental has happened, that the climate is changing in ways it’s never changed before.

This is where having real records to look at comes in handy. Looking back over the Kimball weather record since 1893, we see that on average we have these kind of cold, snowy winters about 20 percent of the time. They don’t come like clockwork every five years, though. The record shows that they tend to cluster a bit, in roughly 2-5 year groups every 10-30 years or so. Those clusters don’t come like clockwork, though, either. We sometimes see a single cold, snowy winter bookended by years of relatively warm, open winters. We also see the reverse, a single warm winter preceded and followed by years of cold and snow.

Valid records and valid data tell us some very important things about climate. Firstly, they absolutely refute the political theme of man caused climate change. This narrative holds that mankind has been pumping carbon into the atmosphere since the beginning of the industrial revolution, causing a greenhouse effect which is altering the global climate in potentially disastrous ways. Were this the case, valid records and data would clearly and unequivocally show the change. They do not. Secondly, they also refute the counter-political theme which holds that mankind has no effect on climate. Of course we affect climate. We’re part of nature, and we affect climate in the same fashion that all other parts of nature do. Most importantly, however, an objective appraisal of such data and records reminds us that nature and nature’s climate are vastly complex, and that we do not understand them as well as we would like to believe.


As it turns out, a lot of the debate surrounding climate and “climate change” is very much akin to the debate sparked by Boas and his observation that the Inuit have many words for snow and ice. That debate is seldom about the physical reality about snow and ice, and most often about defining what, exactly, defines the terms word, suffix, sentence, grammar, etc. 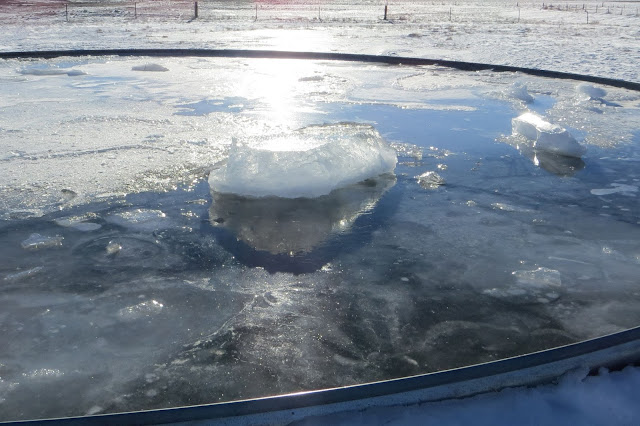 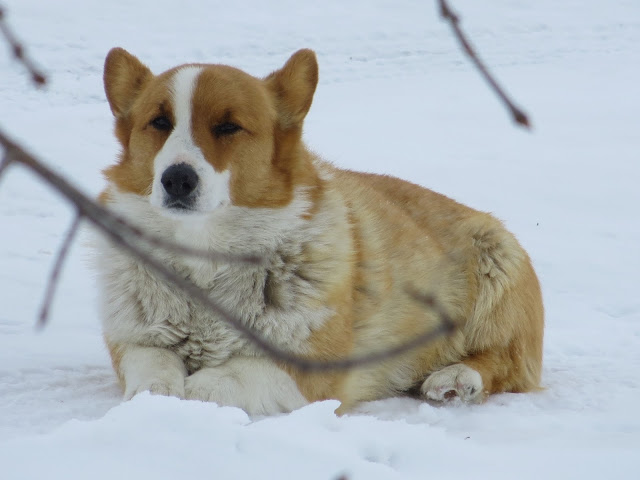 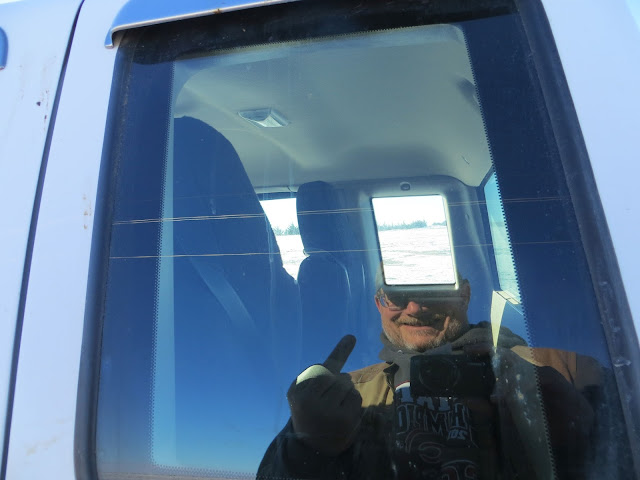 Posted by PrairieAdventure at 6:41 AM