Who remembers the Battle of the Eastern Solomons?

It's not an every day topic of conversation. I rather doubt it ever gets mentioned in history class. I know it never came up in the college history courses I took, not even in the WWII specific ones. Those who paid attention in class learned that WWII went like this: Pearl Harbor-Midway-Okinawa-Hiroshima/Nagasaki. With some stuff in between.

Eastern Solomons was some of the stuff in between.

Task Force 61, including the carriers Enterprise and Saratoga, left Pearl Harbor in the middle of July, 1942, en route to the South Pacific to support America's first effort to take back territory captured by Japan. On August 8 the First Marine Division landed on the Solomon Islands. It was a vicious fight, and for the first two weeks TF-61 supported the landings and secured sea lines of communication southwest of the Solomons.

On August 24 a strong Japanese force approached and was attacked by aircraft from TF-61. In the ensuing fight at sea, which came to be known as the Battle of the Eastern Solomons, the Japanese light carrier Ryūjō was sunk, and the Japanese troops intended for Guadalcanal were forced back.
Enterprise suffered most heavily of the American ships; three direct hits and four near misses killed 77, wounded 91, and inflicted serious damage on the carrier.
Quick, hard work by damage control parties patched her up so that she was able to return to Hawaii under her own power.
In my Veterans Service Office in the county courthouse we keep a slim, black-bound volume entitled Service Record World War I And II Kimball And Community. Published locally in 1947, it was an effort to honor those local folks who served in those global conflagrations. 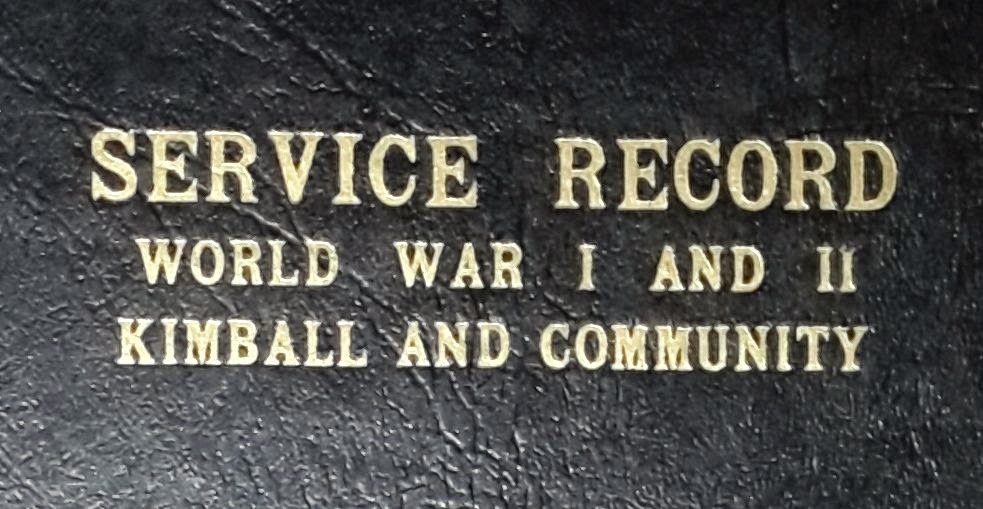 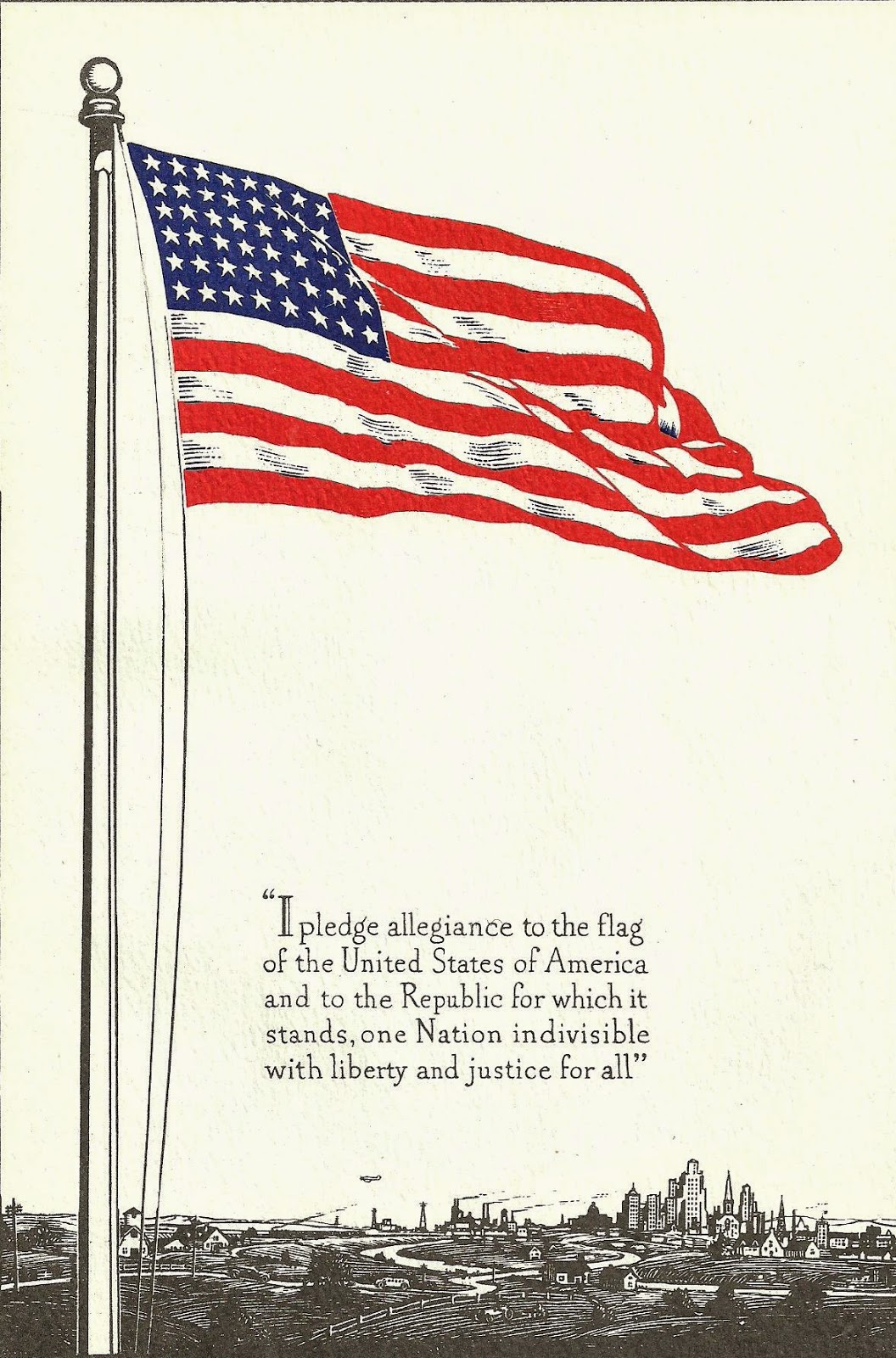 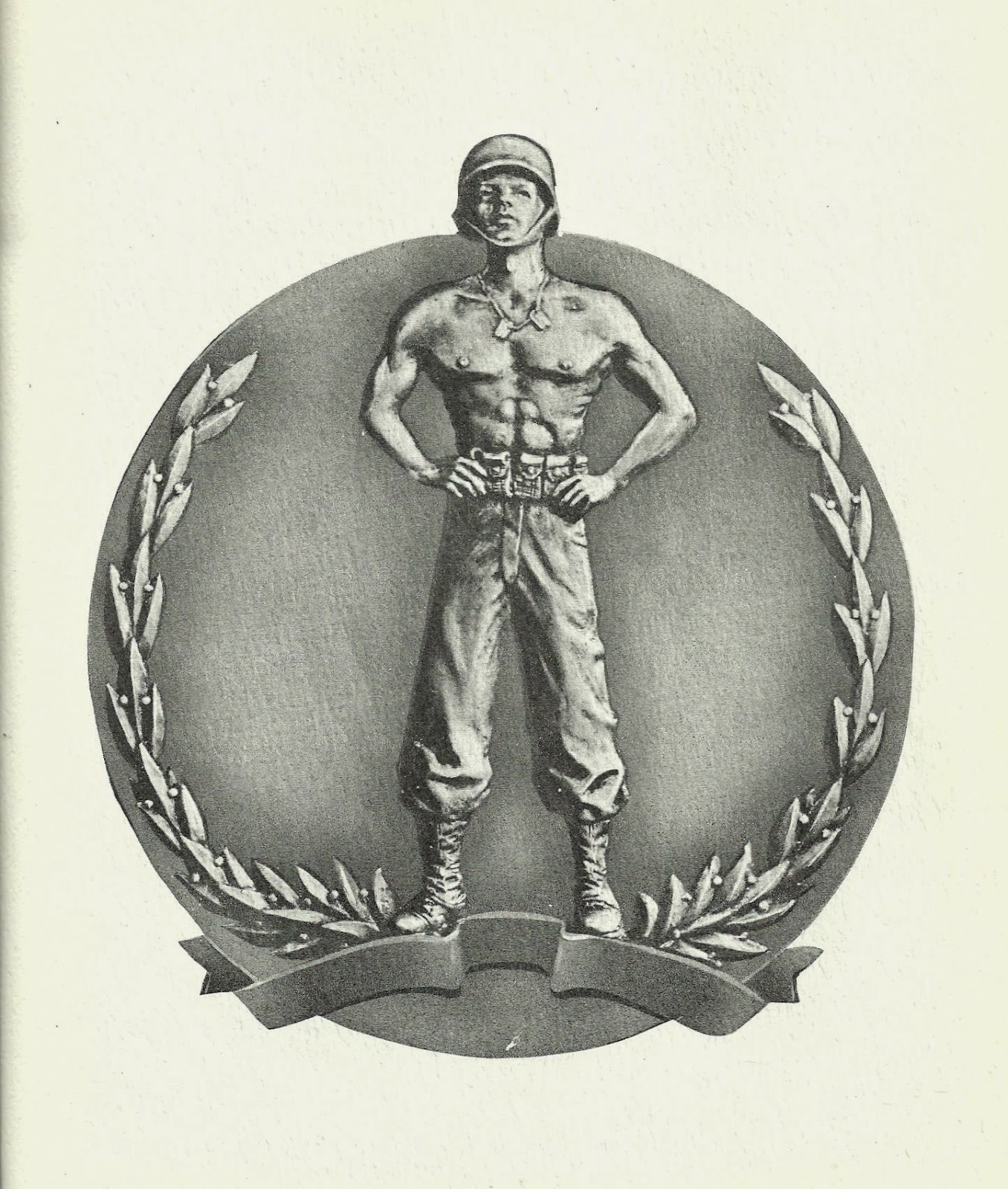 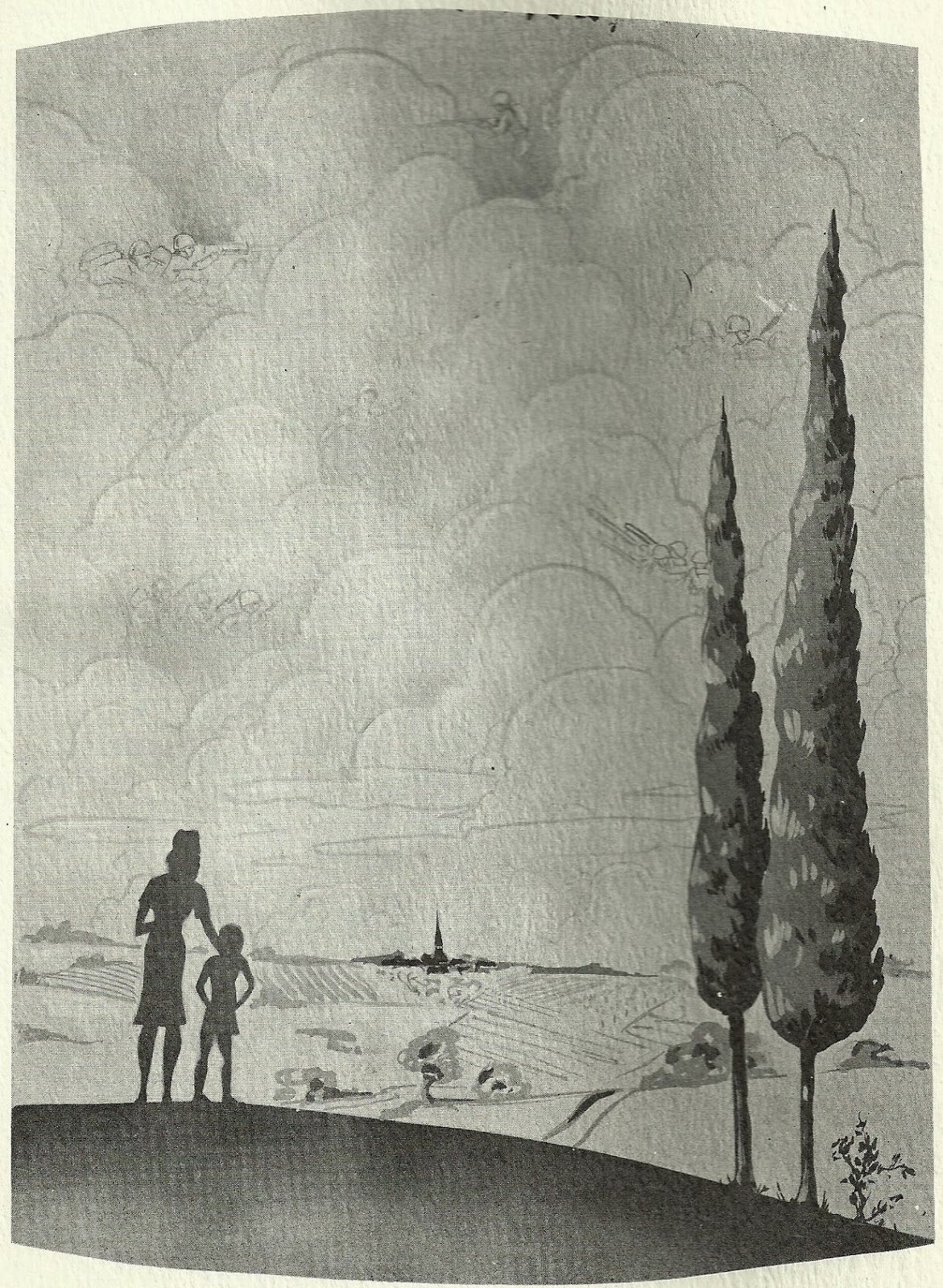 It's rather a haunting little book. The first chapter is entitled Gold Star Boys. The list includes Keith L. Childers. He Joined the Navy in May, 1941. He served in USS Enterprise (CV-6) as an Aviation Machinists Mate, and fell at Eastern Solomons on August 24, 1942. 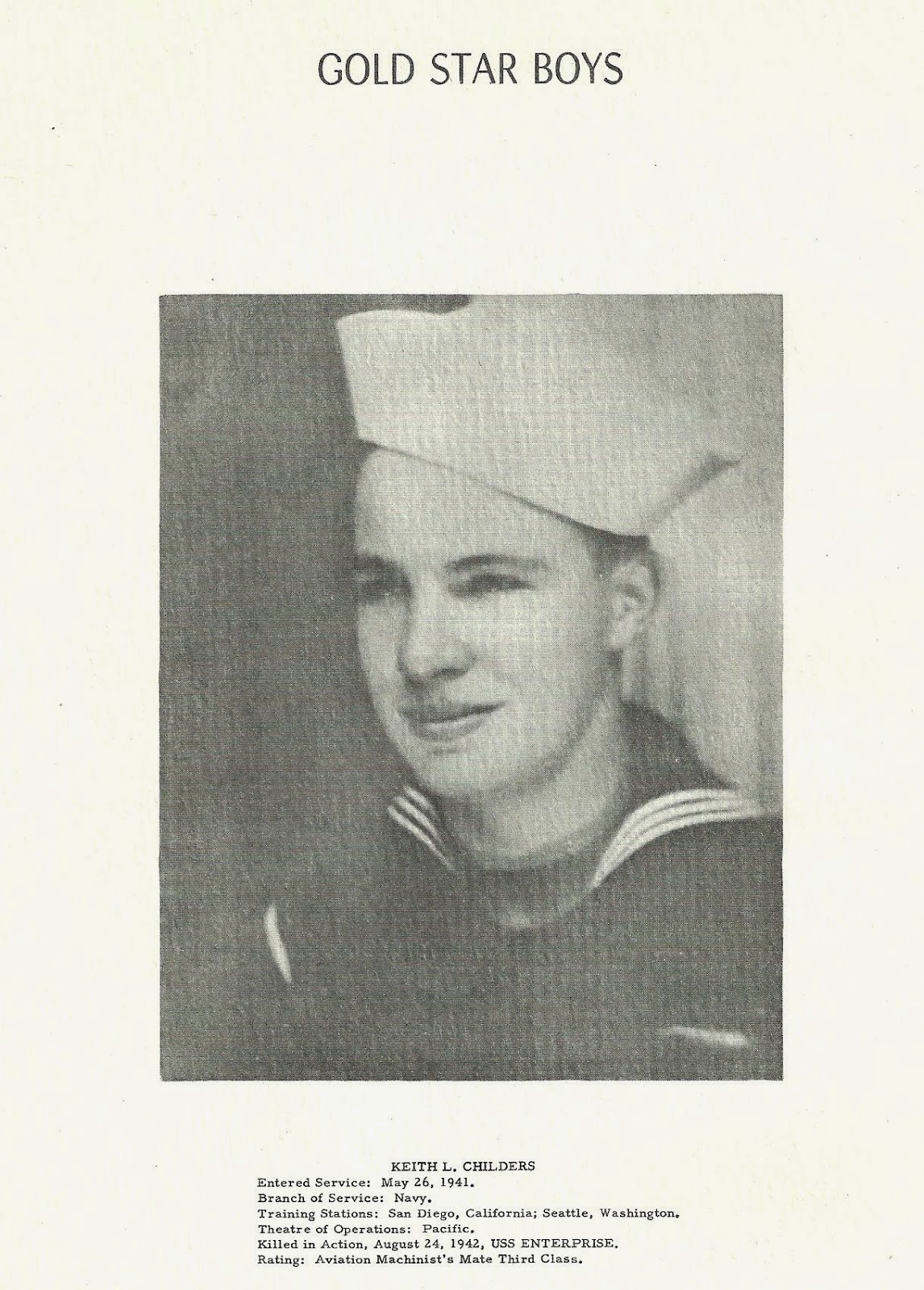 Childers is not a "local" name. It's a name that seems "kinda" familiar to a few folks, but none of the well established keepers of Kimball lore can place him or his family with any certainty. He joined the Navy before Pearl Harbor, which sets him apart from most of the locals who served. With only a couple of exceptions, Kimball's other WWII vets all joined or were drafted later in the war.

At a slight tangent, the war was particularly hard on those Kimball men who joined the Navy before Pearl Harbor. In addition to Childers, Robert Bickel fell in USS Arizona on December 7, 1941. Charles Lanning fell in USS Minneapolis at the Battle of Tassafaronga on November 30, 1942, near Savo Island.

I think most of us realize that the price of our freedom was paid for, in part, with the lives of men and women we've never met, or even heard of. There are other costs of course, and the Americans who served in battle are not solely responsible for our good fortune. But they did sacrifice a lot for us. Some gave all. Keith Childers died in Enterprise sometime during that hellish rain of bombs on August 24, 1942. Few (if any) Kimball residents remember Keith or his family. I certainly don't. But I can mark his existence and the gift he made to all of us. Thank you Keith Childers. May you rest in peace.