But before it rang the sun set on a beautiful day. 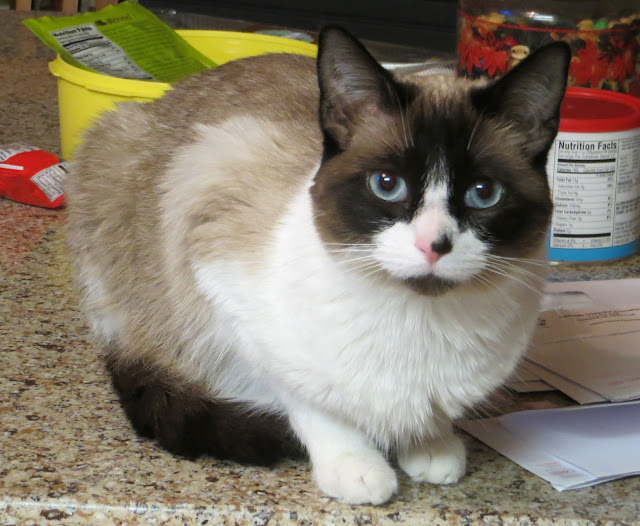 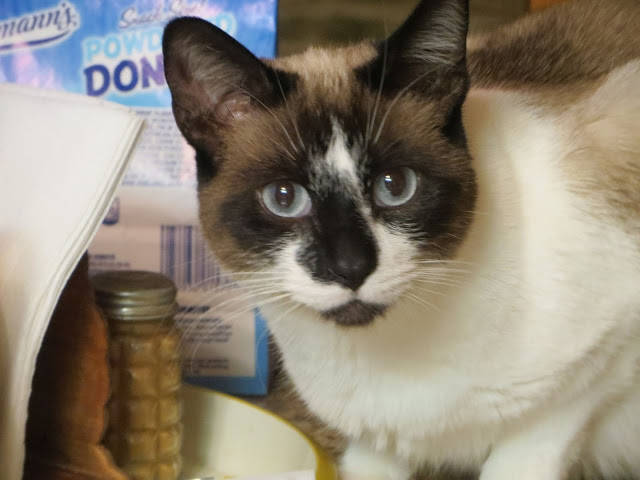 But at 2230 the Sheriff's Office called. Cattle out on the county road. It happens.

So I zoomed on out to see what I could see, which wasn't much, given the overcast sky and late hour.

A complicating factor was a flare up of the ol' Achilles tendonitis. Or is it tendinitis? Spell check is all confused like.

At any rate I found the cows, which was a tougher chore than you might first imagine. But I got skills.

Getting them back into the pasture was tricky too. 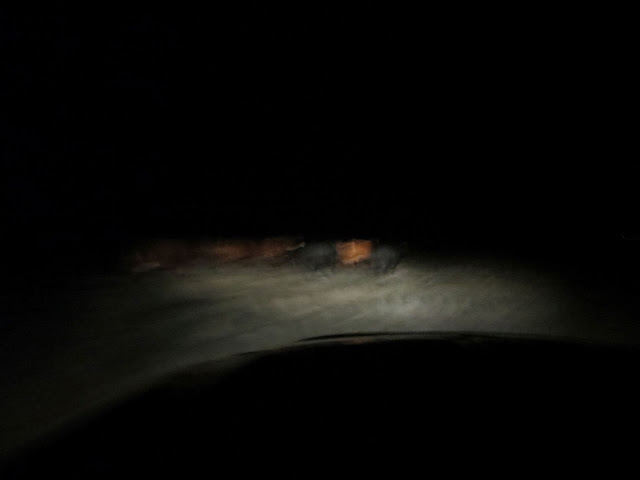 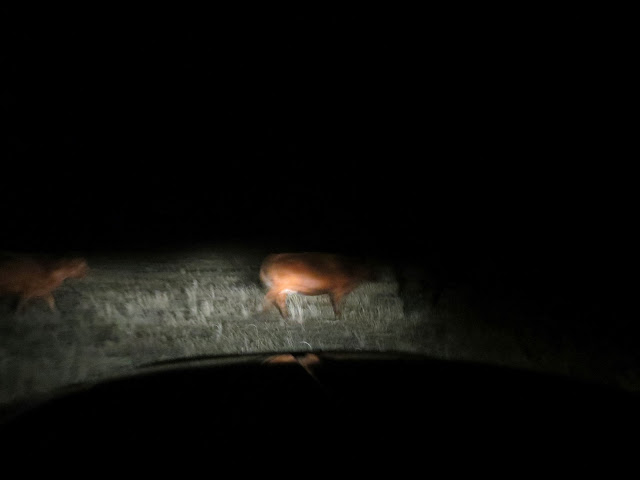 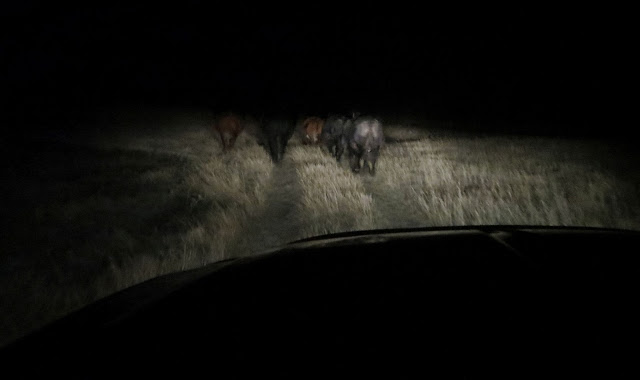 I gave myself a bit of a giggle imagining a neophyte attempting the chore. Which wasn't all that hard because I well remember my first Knight Wrangling attempt. A proper Romeo Foxtrot it was, and ended with my trusty old '72 Dodge pickup wedged in a gully, stuck tighter than a bulls @$$ in fly time.

That was a lotta years ago.

Couldn't find where the cows got out, but I'll do that in the morning when I can see and read the tracks.

I called the Sheriff's Office back and thanked Juanita the dispatcher for calling. They always seem surprised when I do that.

Posted by PrairieAdventure at 12:22 AM