There is a season

The little guy didn't make it. He died about 3 p.m., and I wept bitter tears.

It often surprises people that I mourn and sometimes weep when my cattle die.

I think a lot of people think that since they're destined to be food, that I think of them only as meat. I can understand that, and I realize that a lot of people have never raised livestock, have never been responsible for their care and well being.

Yes, they are destined to be food. That is their purpose both domestically and in the wild. Cattle are prey animals; they provide sustenance to predators, including men.

The first thing you learn in this business is that livestock, while being future food, are also living, breathing animals; individual beings, and not just walking steaks. That while they feed and clothe you and put some jingle in your pocket, they also depend on you to treat them right; to care for them and nurture them. This is your responsibility, to provide for their well being while they are in your care. To provide for their well being as real, genuine animals, not as some anthropomorphized caricature of an animal.

That's not a bad thing. How could anyone understand unless they've raised cattle? The idea is simply not the same as the doing.

Anyway, he died peacefully. He had no pain. He lived three full days and part of a fourth. He was warm and dry and comfortable, he had plenty of milk to drink, and he was nurtured and cared for by a very attentive mama. His life was short but it was full for all of that. And though it would mean nothing to him, he was able to share his story and his short life with people from all over the country. All over the world, really.

When I wept at his passing I was really weeping for myself. I did my best, knowing full well that the odds were against his survival, and losing the fight made me very sad. I did so want to see him larking about with the rest of the calves. It just wasn't to be.

So I dried my tears in the knowledge that he had a good but brief life, and that I'll remember him more than I'll remember any of the other calves. Life's like that. It's the way it is, not the way you want it to be or wish it was. And that, in part, is why it's such a wonderful journey.


He hath made everything beautiful in his time: also he hath set the world in their heart, so that no man can find out the work that God maketh from the beginning to the end.
I know that there is no good in them, but for a man to rejoice, and to do good in his life.
And also that every man should eat and drink, and enjoy the good of all his labour, it is the gift of God...


For that which befalleth the sons of men befalleth beasts; even one thing befalleth them: as the one dieth, so dieth the other; yea, they have all one breath; so that a man hath no preeminence above a beast: for all is vanity.
All go unto one place; all are of the dust, and all turn to dust again.
Who knoweth the spirit of man that goeth upward, and the spirit of the beast that goeth downward to the earth?
Wherefore I perceive that there is nothing better, than that a man should rejoice in his own works; for that is his portion: for who shall bring him to see what shall be after him? 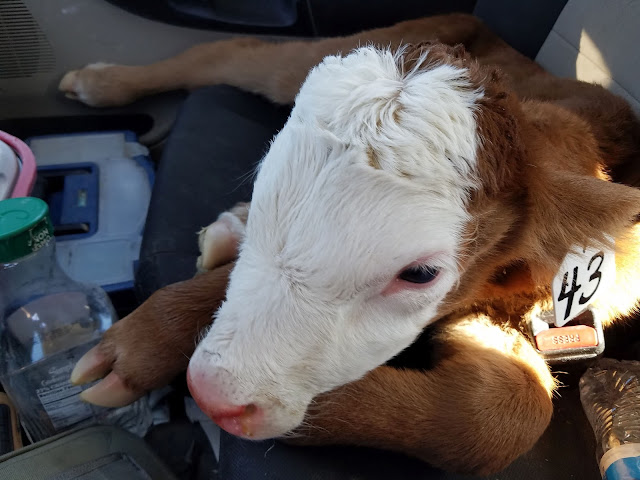 Posted by PrairieAdventure at 4:00 AM