Jim Mirehouse flew F-105 Wild Weasels in Vietnam. Those who know, KNOW. I knew him almost exclusively as my friend Karyn's Dad. Only talked aviation with him one time. Always meant to get back to that conversation. Karyn called me the other day to tell me he was in Hospice. Yesterday she said he was fading fast and sent this along:


1935; this year was a very important year. Here are some facts.

My personal favorite though; My Dad, James Howard Mirehouse was  born.

James Howard Mirehouse  "Jimmy Howard" and/or "Jim" was born on January 15, 1935 to Gilman and Susie Mirehouse. He grew up in Augusta, Montana where he accomplished many things and graduated from high school in 1951.

Words that come to my mind right now are driven, hardworking, successful and strong. He was so many things. Being a Lt. Colonel in the Air Force, a fighter pilot in Vietnam, a proud Businessman, a Husband, Brother, Friend/Father; my Dad knew and experienced so much.

Through my eyes, though, the only man I knew him to be was my Dad; one of my role models.

When I was young I thought he was the coolest, when I was a teen he was far from being that and now he is an inspiration. He taught me so much and prepared me for my future the best way he knew how. He showed me right from wrong and was always there for me even if it had to be through voice. He always had a sense of humor and one of his "old school" sayings like "hogwash"  always made me smile. I could continue on telling many stories and memories of my past with him for miles and miles. He was that influential.

I knew this day would come as I have been preparing myself- trying to be strong. I hate for this to happen as anyone should. I just have to accept that it is his time. He lived a very successful life. He did a phenomenal job here on Earth; being my Dad who kept me feeling sure.

Whenever I had a question he would have an answer.

He was my best ever walking brochure. I love him with all of my heart and he will always be with me. I am so glad he got to be a Grandfather. Fallyn met him and enjoyed his company if only for a short time.

God has gained another angel; one who is unique and will never be exchangeable!!! 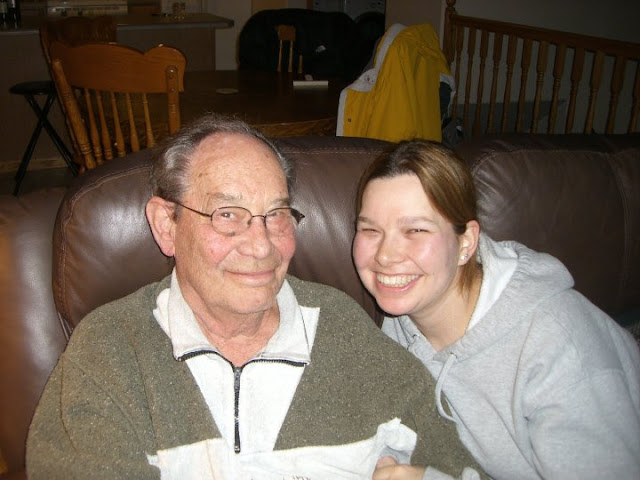 This morning Karyn called early. "My Dad died at 5:15." A little while ago she sent this:

My mind is blank. All my emotions are tied together in one.

Grateful is a feeling I have, even though the grieving is hard.

My dad passed away this morning. He was the greatest, smartest and wisest guy I know. He always had a plan and knew what he wanted to do…hero in my heart right from the very start.

He grew up in Augusta, Montana; a place he still called home. He was a determined man proving that he could accomplish anything he tried. I cannot imagine my life without him. He will always be with me through all the fond memories I have. He accomplished his lifelong dreams and tasks living his incredible dash. He was loved much by friends and family and made an awesome impression on all. It has been a bittersweet year. My emotions running wild as I was "Daddy's girl" and still am. He is now in peace with the angels. I mentioned I feel grateful! I am so grateful that my title for him was Dad.

"Death never takes the wise man by surprise; He is always ready to go." 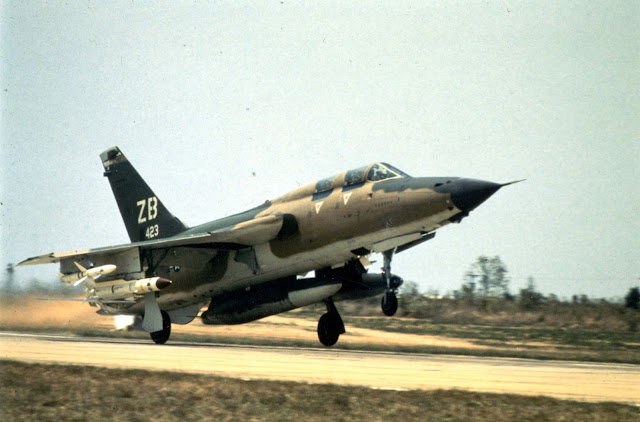