At 0420 I was out of the rack and by 0450 I was where I needed to be, checking cattle and preparing to treat a pair of sick calves. It's the life of a rancher.

For the first time in weeks the sun came up without having to fight through an overcast. Reminded me of...

After such a long, wet, damp, cloudy time, I can't tell you how wonderful the sunrise was this morning.

As the sun came up I thought of a couple of things. Kipling's Mandalay for one, and in particular this line:

"An' the dawn comes up like thunder outer China 'crost the bay!"

By the old Moulmein Pagoda, lookin' lazy at the sea,


'Er petticoat was yaller an' 'er little cap was green,
An' 'er name was Supi-yaw-lat — jes' the same as Theebaw's Queen,
An' I seed her first a-smokin' of a whackin' white cheroot,
An' a-wastin' Christian kisses on an 'eathen idol's foot:
Bloomin' idol made o'mud —
Wot they called the Great Gawd Budd —
Plucky lot she cared for idols when I kissed 'er where she stud!
On the road to Mandalay . . .


When the mist was on the rice-fields an' the sun was droppin' slow,
She'd git 'er little banjo an' she'd sing "~Kulla-lo-lo!~"
With 'er arm upon my shoulder an' 'er cheek agin' my cheek
We useter watch the steamers an' the ~hathis~ pilin' teak.
Elephints a-pilin' teak
In the sludgy, squdgy creek,
Where the silence 'ung that 'eavy you was 'arf afraid to speak!
On the road to Mandalay . . .


But that's all shove be'ind me — long ago an' fur away,
An' there ain't no 'busses runnin' from the Bank to Mandalay;
An' I'm learnin' 'ere in London what the ten-year soldier tells:
"If you've 'eard the East a-callin', you won't never 'eed naught else."
No! you won't 'eed nothin' else
But them spicy garlic smells,
An' the sunshine an' the palm-trees an' the tinkly temple-bells;
On the road to Mandalay . . .


I am sick o' wastin' leather on these gritty pavin'-stones,
An' the blasted Henglish drizzle wakes the fever in my bones;
Tho' I walks with fifty 'ousemaids outer Chelsea to the Strand,
An' they talks a lot o' lovin', but wot do they understand?
Beefy face an' grubby 'and —
Law! wot do they understand?
I've a neater, sweeter maiden in a cleaner, greener land!
On the road to Mandalay . . .


Ship me somewheres east of Suez, where the best is like the worst,
Where there aren't no Ten Commandments an' a man can raise a thirst;
For the temple-bells are callin', an' it's there that I would be —
By the old Moulmein Pagoda, looking lazy at the sea;
On the road to Mandalay,
Where the old Flotilla lay,
With our sick beneath the awnings when we went to Mandalay!
On the road to Mandalay,
Where the flyin'-fishes play,
An' the dawn comes up like thunder outer China 'crost the Bay!


The other thing I thought about was A Dawn Like Thunder and June 4, 1942. How many June mornings have been savored by free men and women, paid for, in part, by those men?

In truth, this morning I felt awful. Bit of a chest cold, and chest colds are hard on me for various reasons.

But when the dawn came up like thunder I felt better, and when I thought about Kipling and Midway and about forty-'leven other things I felt much better. 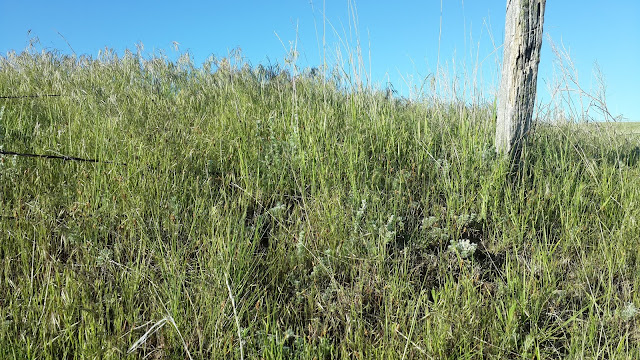 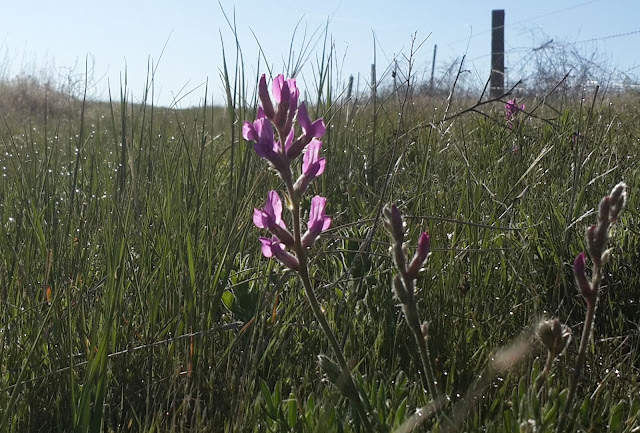 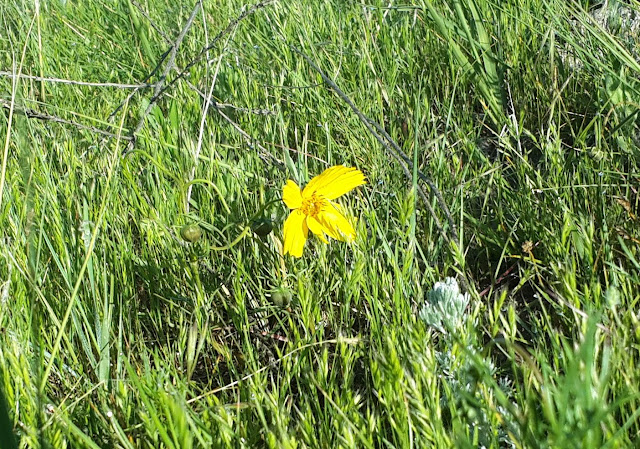 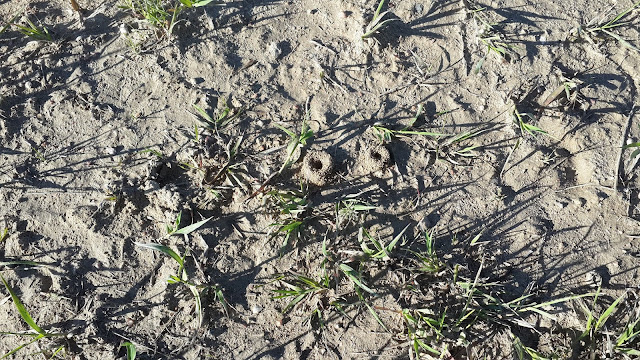 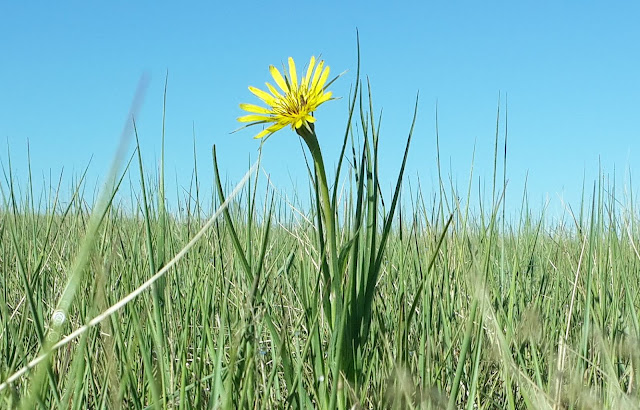 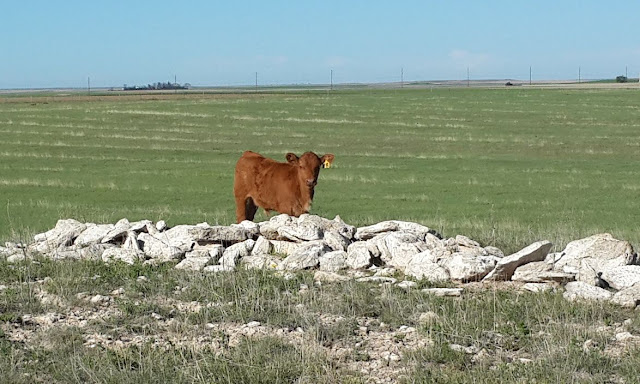 This little guy (if 175 lbs is little) didn't feel so good. He needed some antibiotic and electrolytes and an anti-endotoxin shot. 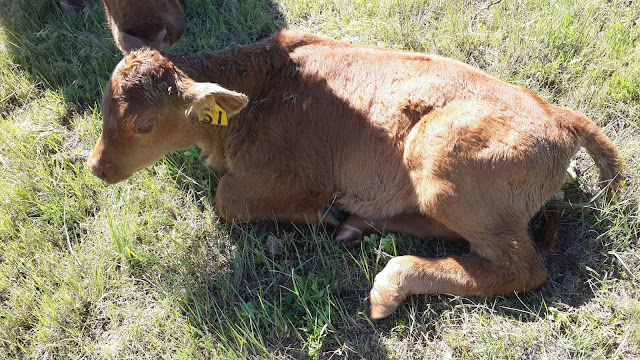 Which perked him up a bit. He's still sick, but on the road to recovery. 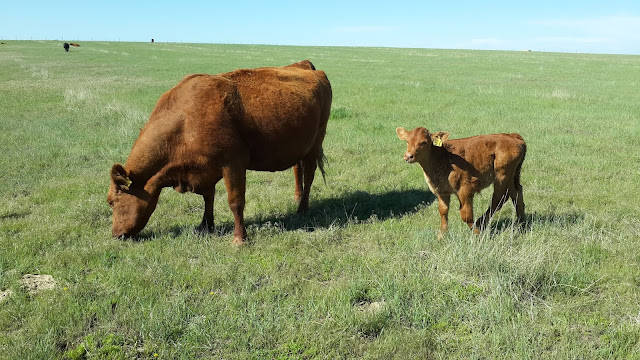 And with that out of the way, time to get going on the rest of the day. May you all enjoy yours!

Posted by PrairieAdventure at 11:31 AM