No, it ain't the pelepolonian war.

A few of these pictures are worth (imho) clicking on to bignify.

These days most folks think -- or appear to think -- that science is all about certainty and absolutes and answers. I don’t want to get too bogged down here in detail and long-winded definitions, but science is none of those things. Science is simply the never ending journey of trying to understand what our universe is and how it works.

Natural history is where you find the “what is.”

The “what is” is reality. It’s the stuff that actually exists. The stuff that really exists is often different than the stuff that is “supposed” to exist, or the stuff the “experts” tell you exists, or the stuff that you wish existed.
Here’s  an example of what I mean. I recently looked into participating in a government conservation program. It looked like a good way to leverage some of my tax dollars back into conserving the land and ecosystem asset of the ranch. At the end of the day I chose not to participate because there was far too much risk and uncertainty wrapped up in the program. But that’s neither here nor there.


One element of the program was to plant pollinators to attract and sustain bees and other insects. Good idea. The requirement was to plant at least three species of plants which flowered in each of the three parts of the growing season, spring, summer, and fall. Good idea. I mentioned in passing that as as there were already abundant multi-season pollinators present all over the ranch, the challenge would be to find and introduce new, or at least underrepresented, pollinators.


At which point the expert advised me that I was wrong. A book was pulled out, proving that there were in fact no pollinators present on the ranch.
If you take my meaning here, you will get the point. The pollinators which actually do exist on the ranch are real, and represent the reality of “what is.” The book represents a fiction. A fantasy. The book is paper and ink and exists on a shelf in an office. It is not the “what is” that exists and lives every single day on the pastures and rangeland of the ranch.
That’s the real point. Reality is what is. Natural history is the study of reality, the study of what is. Period. 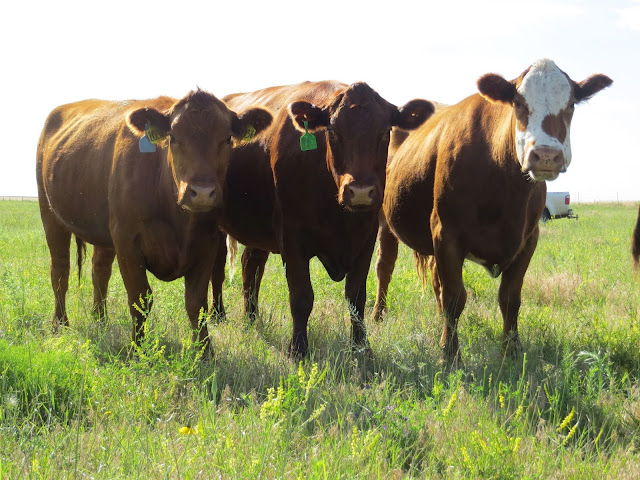 They observe nature every single day. They keep records. They quickly learn that nature is ever changing, never the same. 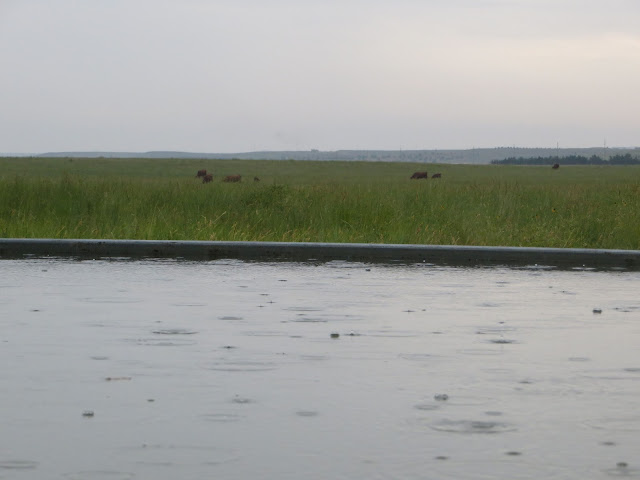 They see how tiny changes in one part of nature affect the whole of nature. 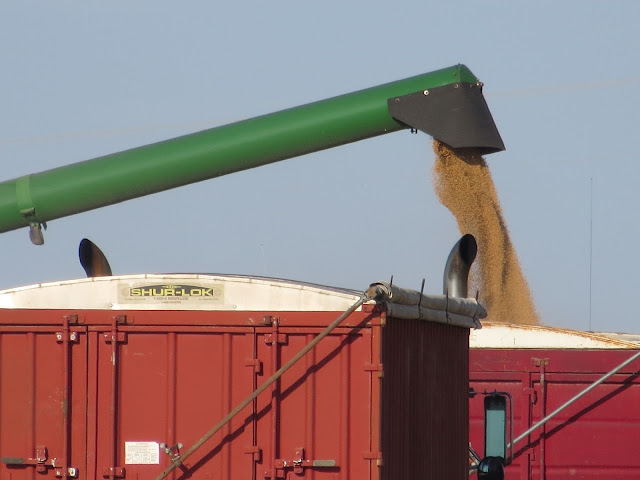 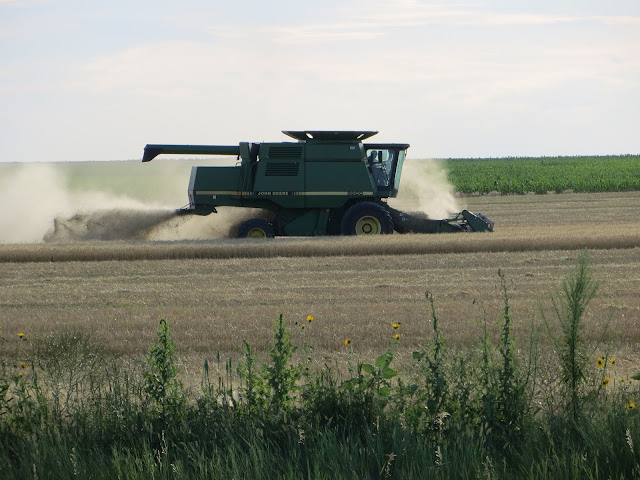 All real natural historians are okay with what is. They’re not terrified of what is, don’t descend into screaming fits of fear and rage when nature doesn’t behave as they wish.


Another way to describe natural historians, I suppose, is grown up.


That’s not to say that I, or farmers and ranchers as a cohort, or natural historians in general, are perfect, godlike creatures who see and interact with reality on a plane far above that inhabited by mere mortals.


Of course not. We’re just people, and like people everywhere have the capacity to be right and wrong, weak and strong, honest and dishonest. I think most of us try pretty hard to be rigorous and honest, though, and most of us are perhaps less susceptible to falling for false narratives. Not because we are better, in any sense, than our fellows. But because we’re fortunate to live in and experience reality every single day. In that sense we farmers and ranchers are simply blessed.


Why does any of this natural history business matter? 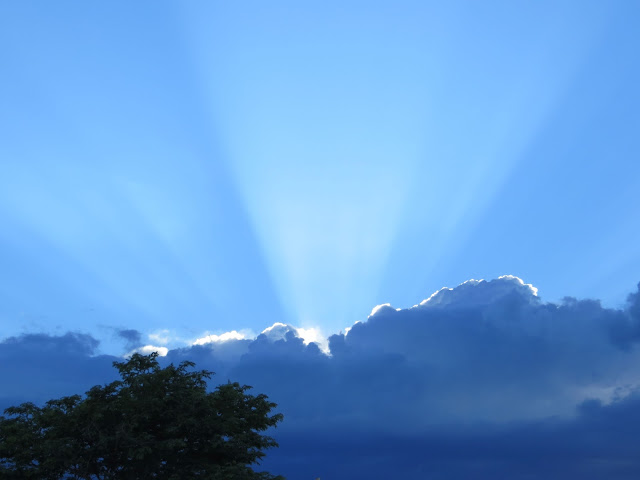 Hmmm. Guard ourselves against disaster.


Let’s think about that.


If you pay attention to the common narrative, and if you have some small measure of sense, skepticism, and experience, you can’t help but notice that the world is not always the same as it is commonly reported to be.


There are a lot of swindlers out there who rely on fiction and invention to keep themselves in the style to which they’ve become accustomed. Farmers and ranchers know this because every day they stand accused by swindlers of horrendous crimes. Destroying the environment. Murdering innocent animals. Poisoning children. Causing a plague of pestilence and disease.


The swindlers point to fantastic -- that is to say, invented -- evidence. Farmers and ranchers know and understand that the evidence is invented. They know this because they live and exist in reality, not in ink and paper on a shelf somewhere, and not in weighted computer models or in the fevered fantasy world propounded by swindlers. 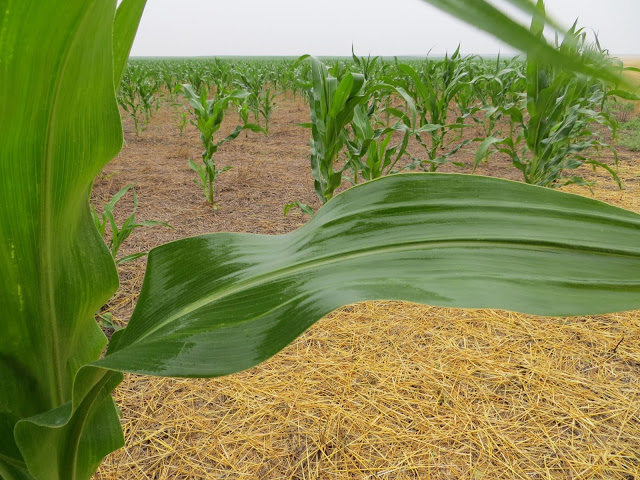 But what of the non-farmers and non-ranchers? How can they know the difference between reality and fantasy if they do not live on farms and ranches?


What about those who do not live and deal directly with every other narrative crisis du jour propounded by the swindlers? Global warming. Population explosion. Terrorism. Racism. Gun violence. Federal spending. European debt crisis. Nuclear Iran.


As it turns out, there’s an app for that. It’s called the rigorous and honest pursuit of natural history.

Posted by PrairieAdventure at 3:28 PM