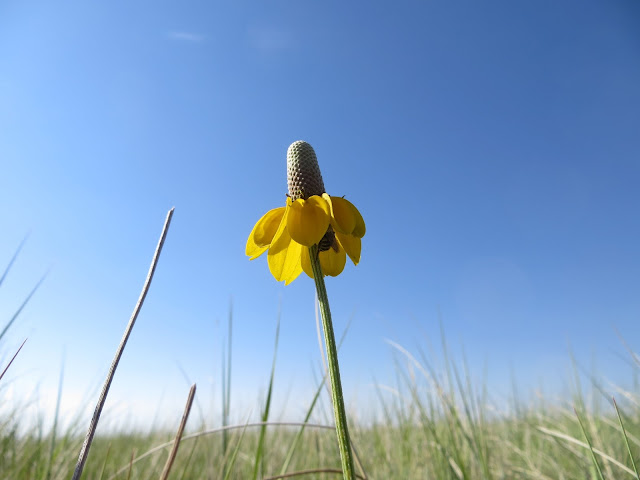 As von Clausewitz said -- more or less --  everything in war is simple, but all the simple things are hard.


As the fireworks began banging in town Sunday, I was busy tearing out and rebuilding corrals. This is the kind of taxing physical work that is good for my body and leaves plenty of time for my mind to puzzle at and worry over ideas and principles.


As I toil away at the reconstruction job, my mind has a lot of time to ponder “big issues” and to try to puzzle out a best course forward. As I work, when the wind is right, I can hear the distance-muffled blasts of fireworks.


Traditionally in America, fireworks have been used to celebrate the birthday of our nation. As I listen to the banging -- particularly the racket of big, expensive, "grownup" fireworks in the evening -- I can’t help but wonder how many folks give the tiniest thought to July 4, 1776.


As Americans we’re surrounded by political and ideological polarization. A great many of the people who live here would be happy to destroy the nation in order to get what they want, and most of what those folks want is other people’s stuff, along with the right to punish people who don’t look or think exactly as they do.


A larger number of the people who live here really don’t care what happens, so long as they can continue their daily routine of consumption and complaining.


Quite often people exclaim that the country is heading down the wrong path, that things didn’t used to be this bad. Plaintively, they wonder who will fix things for them, and make everything wonderful and nice again. "Hope and Change" didn’t work, and "Make America Great Again" doesn’t seem to be faring any better.


I think a lot of folks have forgotten that it’s not up to the President of the government to fix America.


For those who really want to make things better, I’d suggest forgetting about greatness and concentrating on making America America again. With July 4 just around the corner, perhaps a review of America’s very first official document is in order.


Let me just give you a hint.


We hold these truths to be self-evident, that all men are created equal, that they are endowed by their Creator with certain unalienable Rights, that among these are Life, Liberty and the pursuit of Happiness. — That to secure these rights, Governments are instituted among Men, deriving their just powers from the consent of the governed...


I’d suggest reading the whole thing, and discussing it with friends and family.


But what do I know? I’m not a lettered expert, nor am I “from the government.”

And here's a refreshing bit of reality from some young punk reporter. It's worth a gander, particularly if you're wondering how to best stay informed.

Posted by PrairieAdventure at 7:44 AM