##########
Meanwhile back at the ranch...
Standard complaint time. Blooger has nearly destroyed the composition interface. What a bunch of fucking shitheads. I suspect they are trying to drive away users.
##########
I do have some videos but the internet is still down so uploading them isn't happening yet. I concentrated on videos instead of still images, so I've only a couple of not very good pictures.
Yep, snow. First real snow of the 2020-2021 season of hard livin'. It's well worth pointing out (if you can't follow my gibberish in the video) that cattle grow a two-layer winter coat when the days start getting shorter. From summer slick -- when they have just enough hair to prevent sunburn -- they grow a fine, downy inner coat and a coarse, thick, erectile outer coat. The combination provides excellent insulation and allows the cattle to stay quite warm and toasty provided they don't get soaking wet and at the same time have to contend with cold winds. A neat sign of the insulative properties of this two-layer system is the way snow piles up on their backs and does not melt, despite the fact that an inch below the snow the cow's body temperature is about 101 American. It's rather the same as with a well insulated house; snow will stay in place unmelted on the roof because insulation keeps warmth in the house instead of letting it escape into the attic, thence to melt roof snow. As I filmed the following video I was working a decision tree. Feed or not feed? Turn on water in the corrals and allow the cows access to the corrals or not? Are these all the cattle or are there stragglers out there, and if there are, do I need to concentrate the herd in one place or not? How about a couple of pictures from last week for contrast?
As to concentrating the herd, they'll take care of that themselves. Turn on water and open corrals, yes.
So just how freaked out about the snowstorm are the cattle? Not very. Certain ape-lizards should take a lesson...
There were a few stragglers as I checked along the L-shaped windbreak. They were the lost battalion, only they weren't lost at all. They had good shelter from the trees where snow drifts/pre-glaciers were forming. The beauty of beauty of nature was on display with a fresh snowscape and bracing conditions to work in.
As I checked other likely sheltered places and found no more cattle, the lost battalion decided to maneuver independently and rejoin the division.
Ranch chores mostly complete, I headed back to town. Along the way I did something stupid and have the video to prove it. I'll post that when the internet comes back up.
##########

I started this post on Thursday (October 22). I had a question that morning in comments from the previous post, which hit the streets one week ago today on Sunday, October 18. "Is everything okay?"

The answer Thursday morning was this -- everything is okay, for certain values of okay. The answer today is much the same.

I'm still learning about livin' in the new reality, so I'm still figuring out what the new values of okay are. Okay is a very different concept than it was eleven weeks ago. Let me hasten to add that different isn't bad, it's not a negative. It's just different.

Some things suck. There's the big thing that sucks. There's also some profound suckage in an area which would have been a very big thing not that long ago. Parts of this other suckage would have been a major blow at one time, but viewed through the lens of recent events it's little more than the dregs of a glass of very small beer.
Be well and embrace the blessings of liberty. 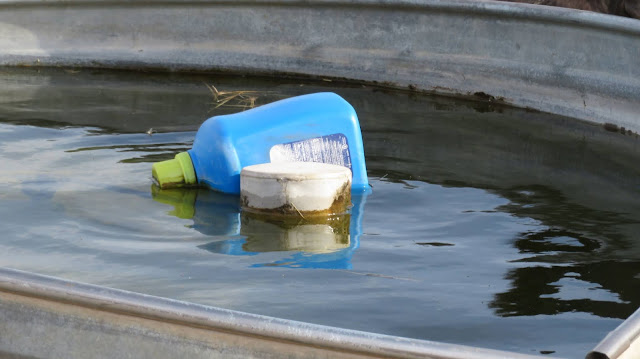 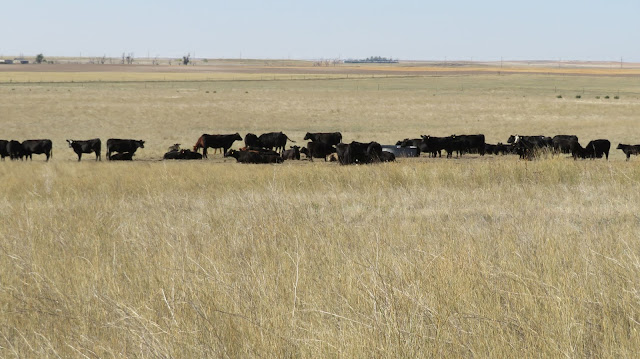 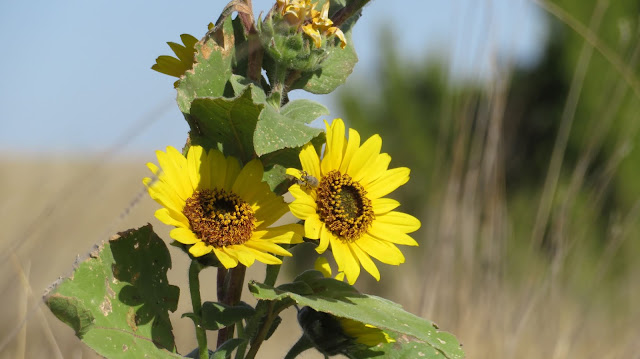 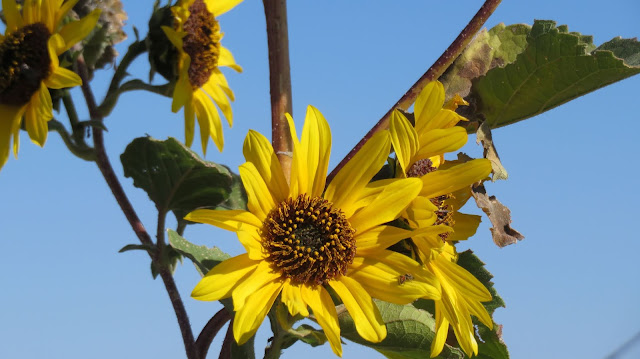 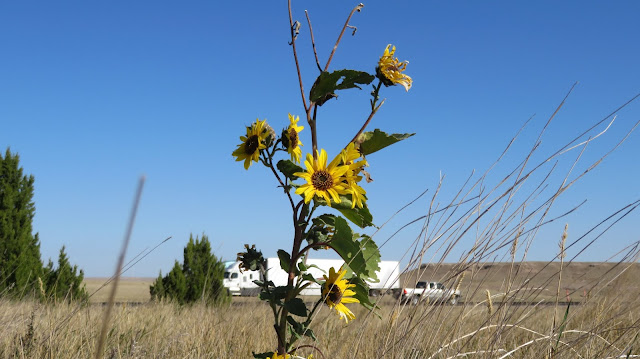 Posted by PrairieAdventure at 8:48 PM