Doubling down on dumb

By the time this post goes live I'll be ringside at Platte Valley Livestock looking to turn more cash into cattle.

(Heh, it went live at midnight MST. Because I can't work a clock.)

The cows I'm looking at are listed thus:

Bwf and a few Blacks 3 & 4 year old Bred Cows Calving March 20 for 60 days. They have had Vista VL5, Vision 7 with haemopholis. On Feb 11 they had Scour Box 9 and poured with Ivermec. This is a complete dispersion.

To translate, these are young crossbred or composite cows, with a good bit of Angus and likely some Hereford and several other Continental and English breeds at some point in the genetic past. The three year-olds will be having their second calves, the four year-olds their third. They were exposed to bulls beginning last May 20 and the bulls were taken out 60 days later. They are all very close to calving. They've had the usual vaccinations and parasite control.

Upside: Young cows which have successfully calved at least once. If they're fit and healthy they'll be valuable additions to the cow herd. We generally prefer red crossbred cattle, but that's not a big issue.

Downside: They're young cows and could have some calving difficulty. Probably not, but there's some risk. Adding to that risk is that we don't know the genetics of the sire(s), so it's possible that we could see some too-big calves. And probably the biggest concern is that the stress and disruption of shipping could cause some problems.

It'll come down to whether they look good and what the bidding looks like.

I'll get some pictures and let you know what happened. 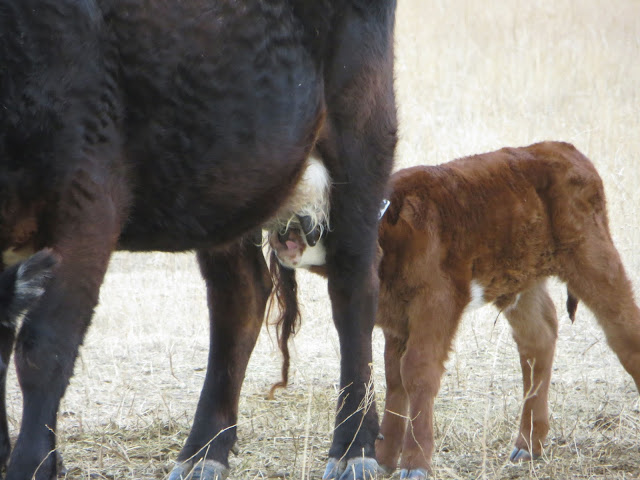 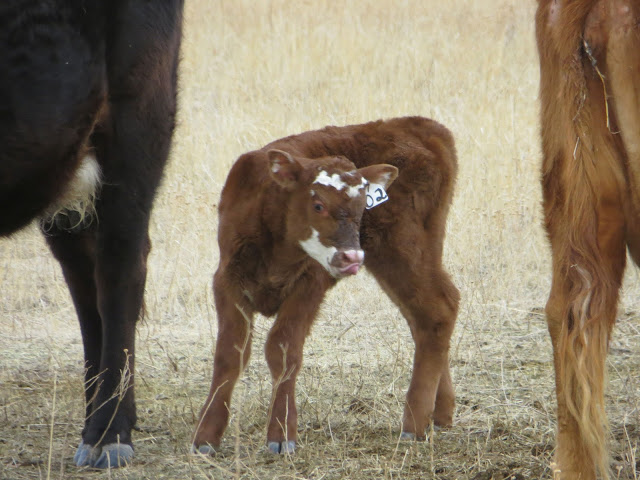 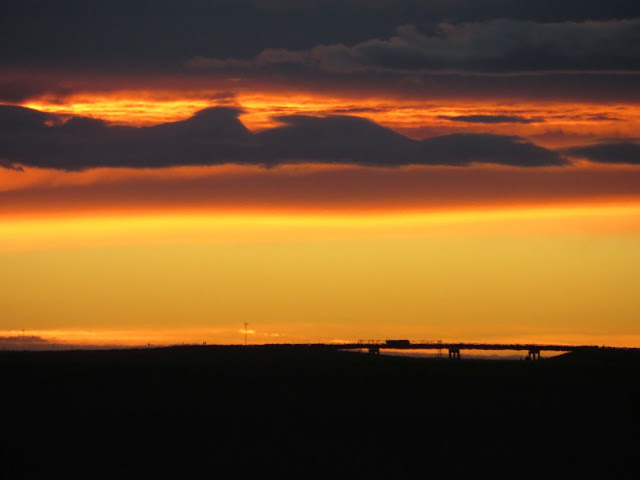 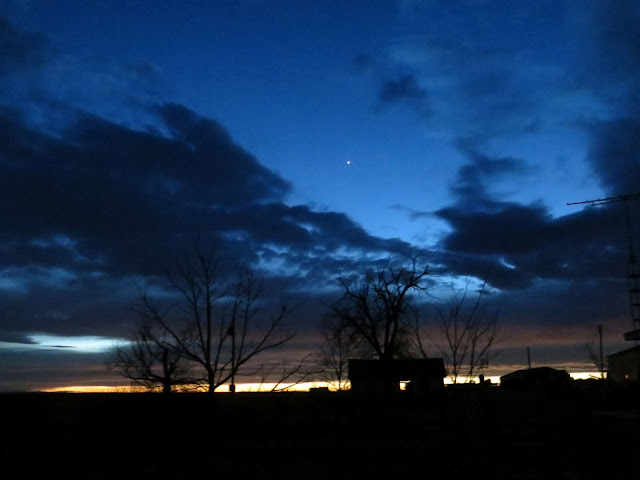 Have a superb day.


Posted by PrairieAdventure at 12:00 AM